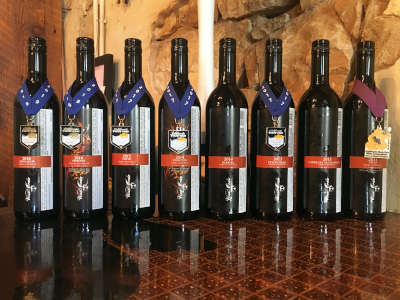 We’re so pleased to have received two Best of Class of Region awards in this years California State Fair. Everyone had so much fun. We hope you’ll join us next year.